Arezzo – The Medieval Queen of the South

Sitting quietly like the sleeping beauty waiting for the prince’s kiss, Arezzo is an utterly charming and quiet area in southeastern Tuscany of profound natural beauty. Located at the crossroad where four verdant valleys meet, Valdichiana, Valdarno, Casentino, and Tiberina, Arrezzo impresses with its lush landscape. Also infusing a deep sense of awe as you walk around the ancient Arezzo city, this magical region is home to artifacts and the Man of the Elm, the oldest human. His skull was discovered here in 1863, dating back to more than 12 millennia ago! Far more distant are the archaeological finds in Arezzo that included 15,000-year-old stone tools.

A mix of rolling hills and unique cultural pedigree

Besides imposing mountains and green pastures filled with vineyards producing the best wines, Arezzo also entices with its strong cultural and historical influence. Born in the Etruscan years, the remains of the ancient city walls speak of the area’s glorious history. As you stroll the maze-like streets of this lovely Tuscany treasure, the 16th-century Chimera bronze statue waits to take you thousands of years back in time.

Arezzo boasts a plethora of churches, museums, monuments, and fortresses, and even the remains of a Roman amphitheatre. Some of the most spectacular sites that attract the attention of millions of tourists year-round are the:

Every June and September, Arezzo slips into its festive colours with the Saracen Joust that is the talk of the town many months in advance. This competition is a game of chivalry dating back to the Middle Ages that began as a military training exercise and quickly turned into an important social function within the Arezzo community.

Today, it is a much-anticipated event that divides the region into four quarters, each represented by two riders called to joust with one another. Definitely a spectacle worth viewing that draws everybody to its appeal!

Arezzo has a surprising amount of chic farmhouses, luxury villas, and exclusive mansions that please the requirements of even the most discerning guests. You simply select the location of your tasteful and well-appointed residence, be it close to the historical city surrounded by medieval glam or the outskirts, amidst stunning scenery. Then, feel free to pamper yourself with high-end amenities and modern facilities that contribute to royal-like holidays. While here, you may also visit many nearby cities, such as Poppi, Cortona, Florence, Perugia, Rome, and Anghiari! 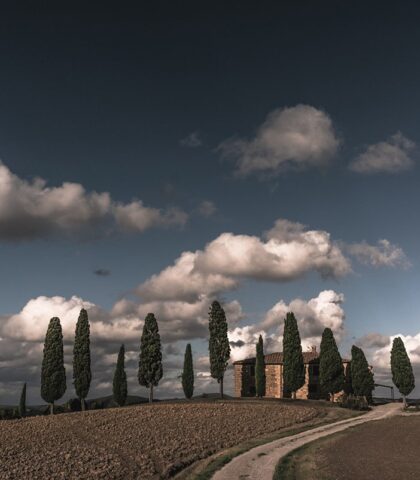 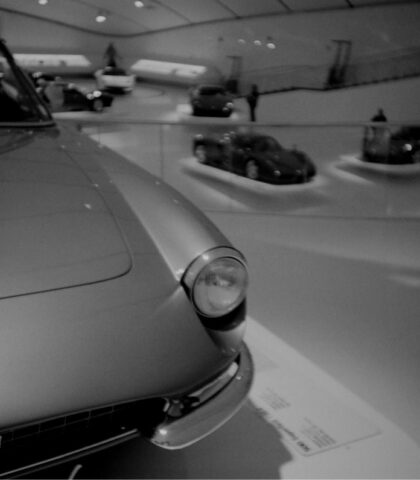 Three Tuscany museums that are a MUST visit for every hardcore car & motorbike fan! (Updated 2022)

Love stellar race engineering and Formula One-like experiences? Then three destinations in Tuscany will bring you the closest you can get to fulfilling a dream! We are talking about the infamous Ferrari Museums, the Lamborghini Museum, and the Ducati Museum. Here are some key details about each one… 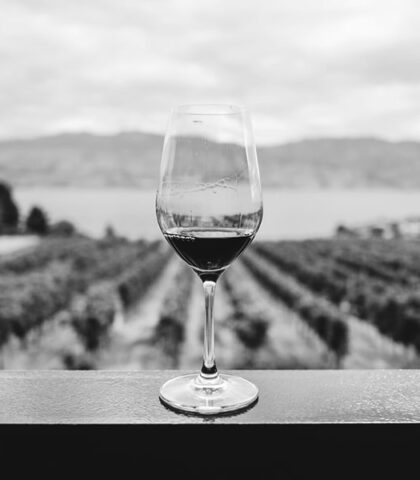 Getting Acquainted with Tuscan Wines – A Guide for Beginners! (Updated 2022)

Wine and Tuscany have a close bond since, well, forever. The beautiful Italian region seems blessed with excellent weather conditions and verdant lands that provide the best means for the production of the finest wines in the world. This fundamental element in every Tuscany table is paired…