Very few people know that Italy is the country with the highest number of UNESCO World Heritage Sites in the world. Of the 55 places in total, 7 are in Tuscany and include both natural areas and cities, such as the hypnotising Val d’Orcia with the rolling hills and the imposing cypresses. Being of remarkable value to humanity, as they encourage the preservation, protection, and identification of natural and cultural heritage, these places are definitely worth a place on your must-visit list. Allow us to proudly introduce you to the important legacy hosted in the verdant Tuscany land.

Tuscany started its list of UNESCO World Heritage Sites with the Florence city centre. The allure of the city’s architecture blends with this truly amazing open-air museum that is home to some of the most magnificent works of art and Renaissance pieces. The resulting sensation as you walk through the streets of the Florence city centre and past the Accademia Galleries, Giotto’s bell tower, the Brunelleschi dome, the Santa Maria del Fiore Cathedral, or the absolutely fantastic Signoria Square is unbeatable.

Translated as Miracle Square, Piazza dei Miracoli is a modern-day representative of the Romanesque style. If you visit this place, chances are you will feel overwhelmed by the overall awe-inspiring atmosphere that takes over nearly every visitor (hence, the name!).  Of course, the highlight is the signature sight of Pisa, the Leaning Tower. However, the magnificent Baptistery and the Cathedral are just some other outstanding features to see when visiting this lovely Tuscany region.

The captivating landscapes of Val d’Orcia made it to the UNESCO World Heritage list in 2004. Rightfully so. Vineyards, olive groves, cypresses, wheat fields, smoothy hills fill the area with unsurpassable beauty and grace not seen often. Add to all that the idyllic nature-surrounded farmhouses and the picturesque villages that are nicely tucked (almost hidden) in the valley, and you start to get the picture. While here, do make a stop to taste Rosso di Montalcino, Nobile di Montepulciano, and the other locally-produced wines. You will be generously rewarded!

You can think of this scenic little village as the perfect Renaissance city. At least, that’s how the locals would refer to it in the past. If you take a closer look at Pienza, you will identify Renaissance ingenuity with a naked eye while also feeling as if time has stopped here somewhere between the 14th and 17th century. The birthplace of Pope Pio II (Enea Silvio Piccolomini), Pienza became an example for the constructions of the future in an attempt to project a utopian town. Expect to be mind-blown by the quaint cottages that share the streets with grand palazzos and an utterly heart-stopping and tranquil countryside. 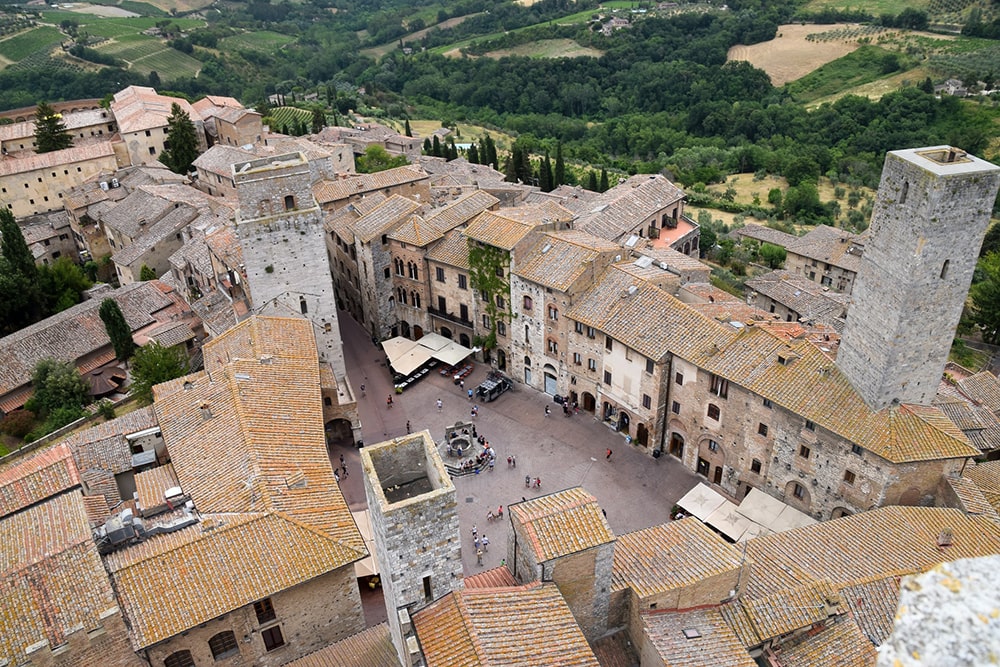 The towers in this village that became a UNESCO World Heritage Site in 1990 are unique and not found in its other UNESCO World Heritage siblings. No wonder it is a bit more touristic than other villages. There was a time when San Gimignano counted around 72 towers, all representing the power of families that lived there. Today, only 13 remain to narrate stories about medieval travelers and the Middle Ages. Under no circumstances, though, does this lessen the allure of the place!

How to choose a villa

Back in the day, the medieval horse race was the talk of the town. That frantic excitement became a tradition, and Palio is still taking place today. Besides Palio, Siena is the beating heart of Tuscany and impresses with a wealth of other attractions. From the charming main square and the spendour-infused Cathedral to the ancient municipal palazzo, Siena is undeniably a valuable jewel in Tuscany’s crown. And, did you know that Siena and Florence were rivals at some point in time in regards to the construction of architectural and artistic masterpieces (serving as signs of power for a city)? Their unofficial competition, however, influenced the realisation of other Italian cities.

The Medici family is probably one of the most powerful dynasties in the world. You will find samples of their legacy in monuments across Florence. Nevertheless, their 12 villas are believed to have influenced the Renaissance style of the time (and modern Europe). Spread on the hills around Florence, they manage to blend with the natural surroundings so harmoniously while connecting the natural landscape with architecture and two perfectly cultivated gardens. Setting the standards for wealthy Italian, Florentine, and European families, the Medici villas and their historical riches rightfully pique visitor’s interest. 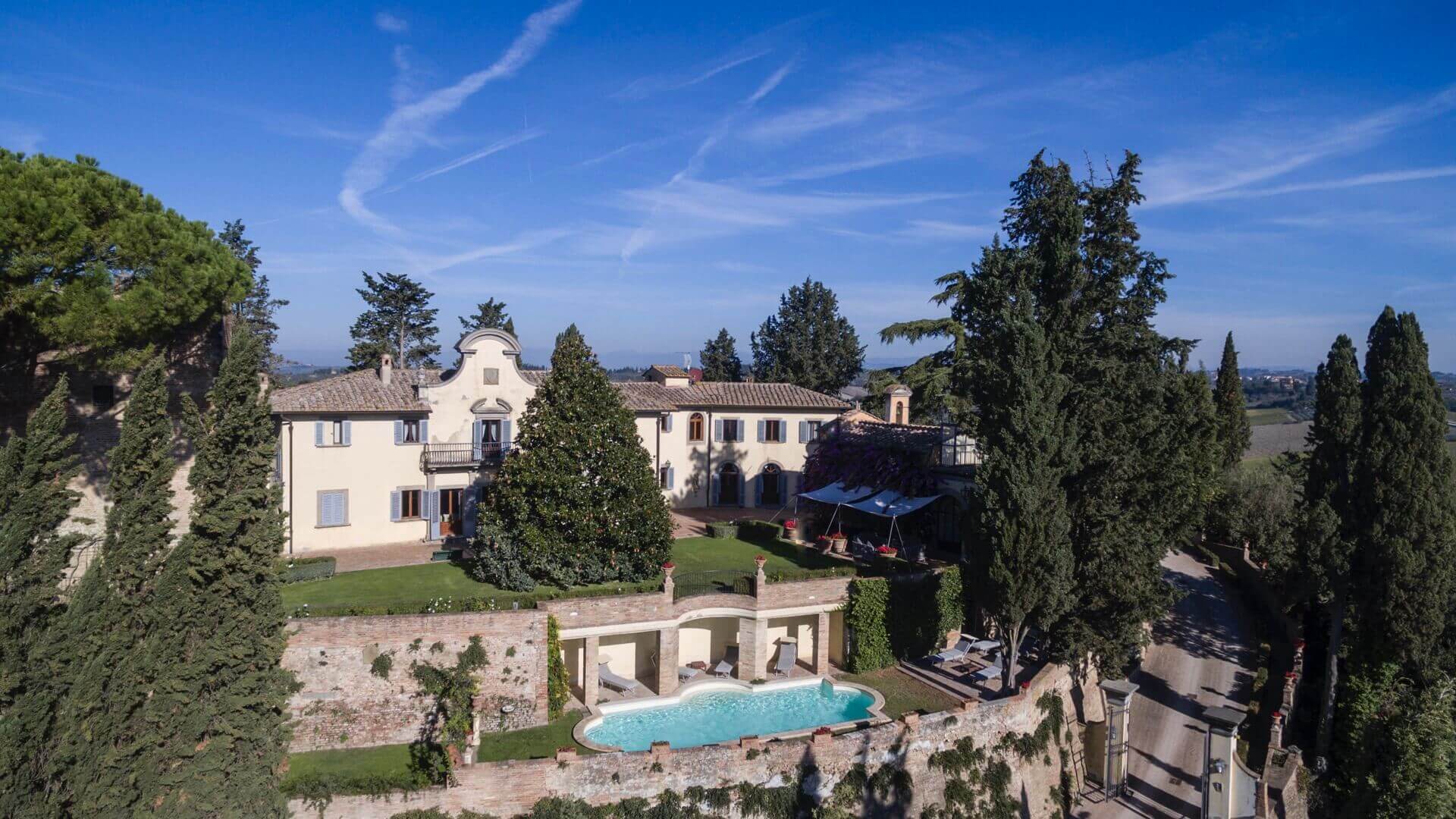 After visiting all these utterly breathtaking sites, time to relax and indulge in a glass of the finest wine ever tasted (Tuscany is world-renowned for its wines) and ultimate pampering in your cosy and elegant farmhouse, villa, or cottage. What a day, indeed! 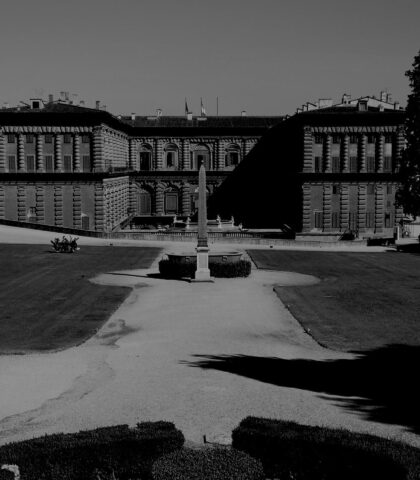 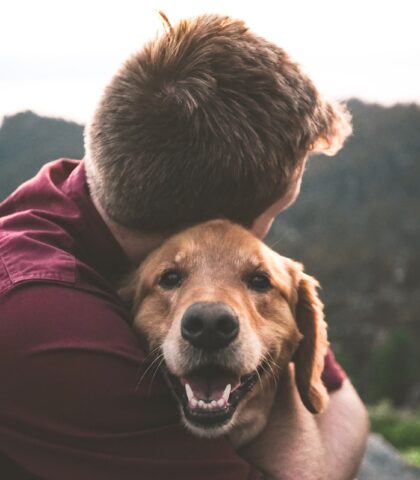 The Best Dog-Friendly Beaches in Tuscany – The Ultimate Guide (2021)

Pets are part of the family. Period. So, it is impossible to separate them from our children and leave them behind when going on holidays. This is something you will strongly feel while visiting Tuscany which has animal rights in high regard. And, featuring around 60 dog-friendly beaches,… 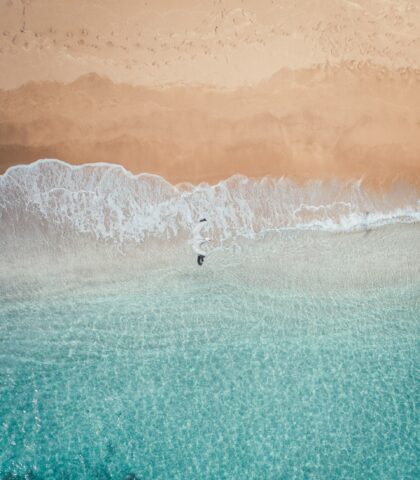 Tuscany is absolutely heart-stopping year-round. And, although it is primarily known for its ravishing cascading hills, mind-blowing countryside, Renaissance towns, and medieval villages with the fortresses and castles standing like watchful guardians over the centuries, it is also home to some of the most hypnotising beaches in Italy. …